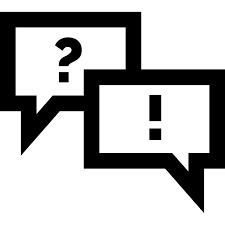 
To initiate a dispute, a person must be a Twin Galaxies verified member with a Credibility Rating (CR) of at least 4000.

When a member decides to file a dispute claim, that member should make sure that their dispute claim provides as much definitively objective, compelling and comprehensive evidence as possible.

Twin Galaxies views a dispute claim as a very serious matter, and deliberate abuse or misuse of this system will be met with a harsh administrative response.
Policy Official Book of TG Guidelines
Policy Activities That Can Get You Banned For Life! 
Powered by vBulletin® Version 4.2.5
Copyright © 2022 vBulletin Solutions Inc. All rights reserved.